Book Direct with the Owner at Korova Milk Bar in Melbourne City with Restaurant Find for all your restaurant and entertainment needs.

The newly opened Korova Milk Bar does not simply mimic the futuristic drug den in A Clockwork Orange; it manages even to outdo Stanley Kubrick's warped vision – and has created a standard of entertainment that has rarely been seen in this country. The film may have inspired the bar's black-and-white mannequin motif, but Korova's uniquely distorted paintwork, based on the art of Felice Verini which sees two-dimensional images cleverly played out in three-dimensional space must be seen to be fully appreciated.

The venue also has employed the services of a World Class Hypnollusionist, James Dehombre. What is a Hypnollusionist you say? It is a performer who is a Master Hypnotist, Master Magician and Master Illusionist! The few Melbournians who have been lucky enough to encounter this Mystery Man in the flesh in Melbourne's most exclusive venues will attest to his skill and entertainment value.

Restaurant Find welcomes Korova Milk Bar in Melbourne City VIC 3000, we provide a friendly relaxing restaurant and bar. Korova Milk Bar is a great place to unwind with a cold drink, an ideal place to watch and forget about the hustle and bustle while you enjoy a freshly brewed coffee or a snack from our affordable specials menu.

Is Korova Milk Bar in Melbourne City your property on Restaurant Find, please claim your listing and subscribe to update your contact details and receive your phone calls and emails from your clients. 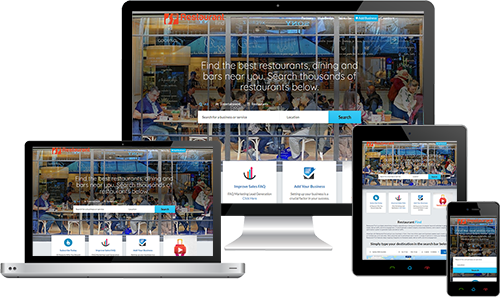